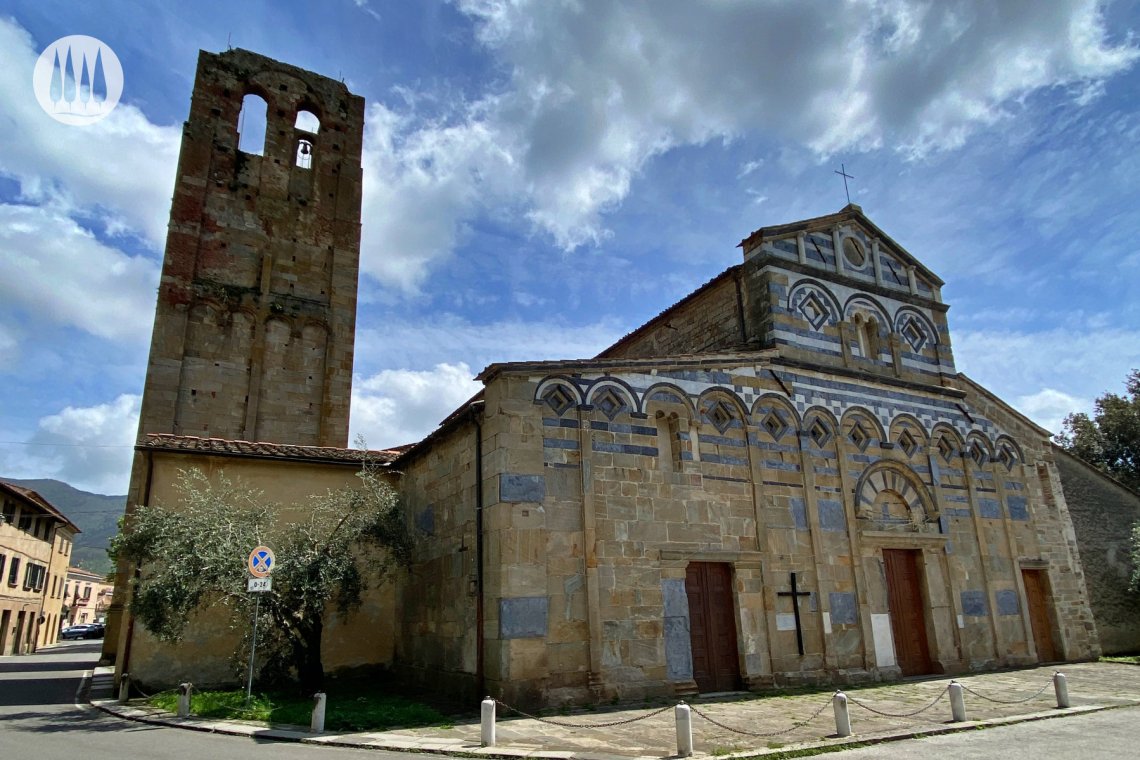 Calci is known for the Certosa, although the town near Pisa is rich in attractions and culture. The town on the edge of the Pisan Mountains was already inhabited in ancient times and many of the populations who lived here have left their mark.

The Pieve dei Santi Giovanni ed Ermolao was built between 1095 and 1111 approximately. Shortly after completion, the facade was modified to add the chapel where the baptismal font was located to the church. That is why the facade is asymmetrical.

The Pieve dei Santi Giovanni ed Ermolao in Calci is built in the Roman-Pisan style. As was often the case, the church was built with bricks and partially covered with marble and other stones.

The large bell tower of the Pieve (9 m wide) on the left with a small distance from the church wall was never completed. At the top right there is an ancient head, presumed to represent Jupiter Ammon.

It’s worth taking a closer look at the outer walls. There are various stone blocks with ornaments and decorations that tell stories of a time before the construction of the Pieve and bring ancient cultures to the present day.

The interior has three naves, divided by granite columns, some with Roman but also Byzantine ornaments. Interesting is the Carrara della Pieve marble altar and the baptismal font obtained from a block of marble from the 12th century Biduino school.

Even today in Calci the cult of Sant’Ermolao is celebrated. For a long time, the farmers of the area brought a donkey with two large baskets full of their products and a bottle of oil to have them blessed. The saint’s relic is celebrated every year with a candlelit procession. 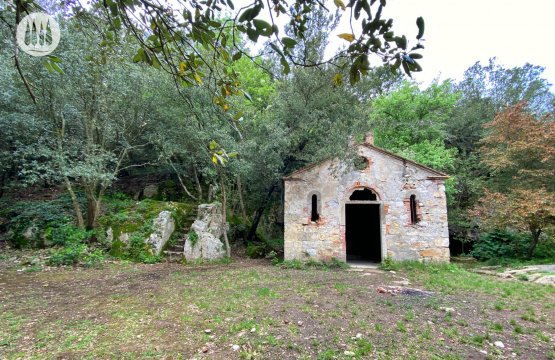 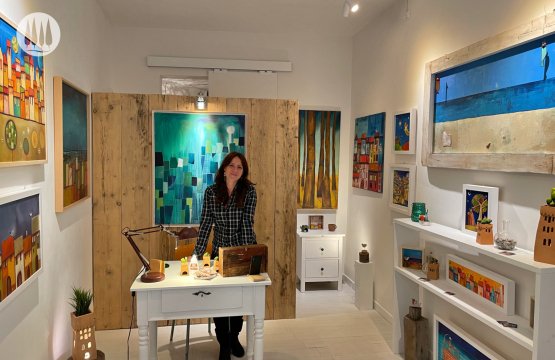 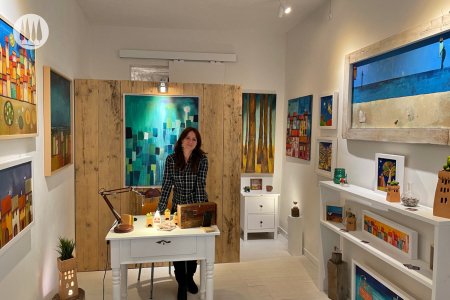 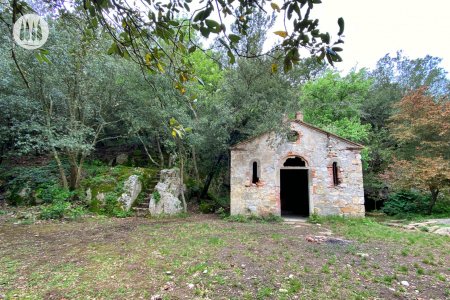 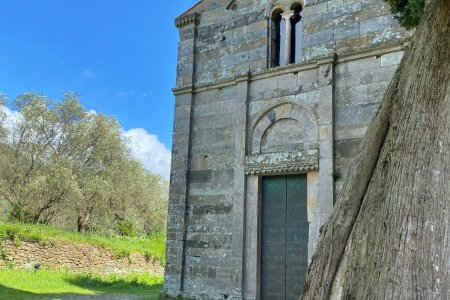 4 months ago by Angelika Meisborn

6 months ago by Angelika Meisborn