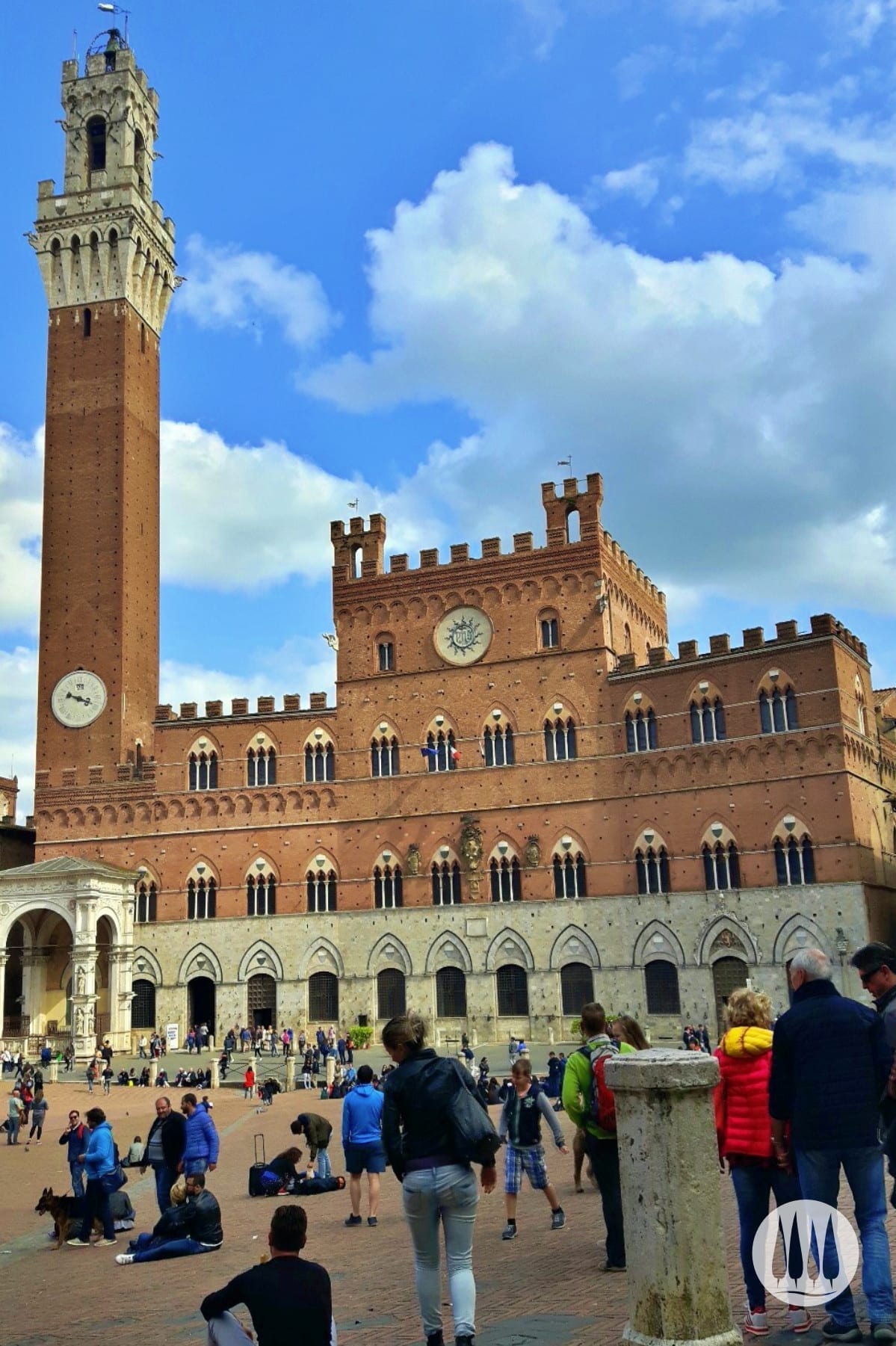 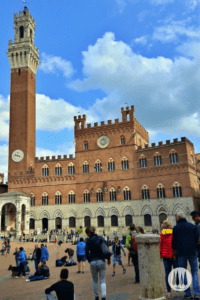 Tuscany is full of UNESCO sites and the historical centre of Siena is one of them. Indeed, the city is one of the most remarkable examples of gothic and medieval Italian architecture. Its main square is the universal symbol of the city.

Piazza del campo commonly known as “Il campo” is unique thanks to its shape that reminds a shell. Indeed, it has a semi-circular shape that reaches 333 metres in circumference; moreover, it is  paved in cotto tile with bricks arranged in a herringbone pattern and composed by nine segments that are divided by white bands that seem to point to the Public Palace. The sections symbolize the “Governo dei Nove”, one of the main magistrates of the antique Republic of Siena, which is considered one of the most peaceful government of all time. 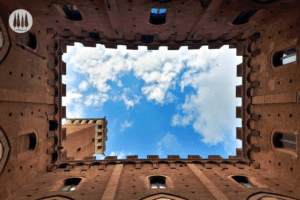 The main square was built at the crossing of the main streets that led to Siena, that is: the roads to
Rome, Florence and to the sea. Even though “Il Campo” seems to be surrounded by buildings, almost all the city streets actually lead there, besides the three main streets that divide the town into historic districts. The square was supposed to be big so that it could became the place where the citizens met and celebrated holidays and political events. 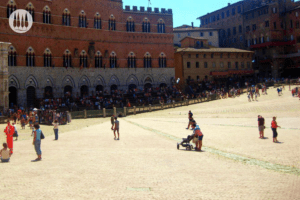 Even today the square is the setting of one of the most important and known events in Siena: Il Palio di Siena. The square has always been a meeting place and I like watching tourists that, after a walk through the romantic narrow streets of the old town, go to the square and mingle with local citizens and students, and they all observe the beauties that characterize this place. 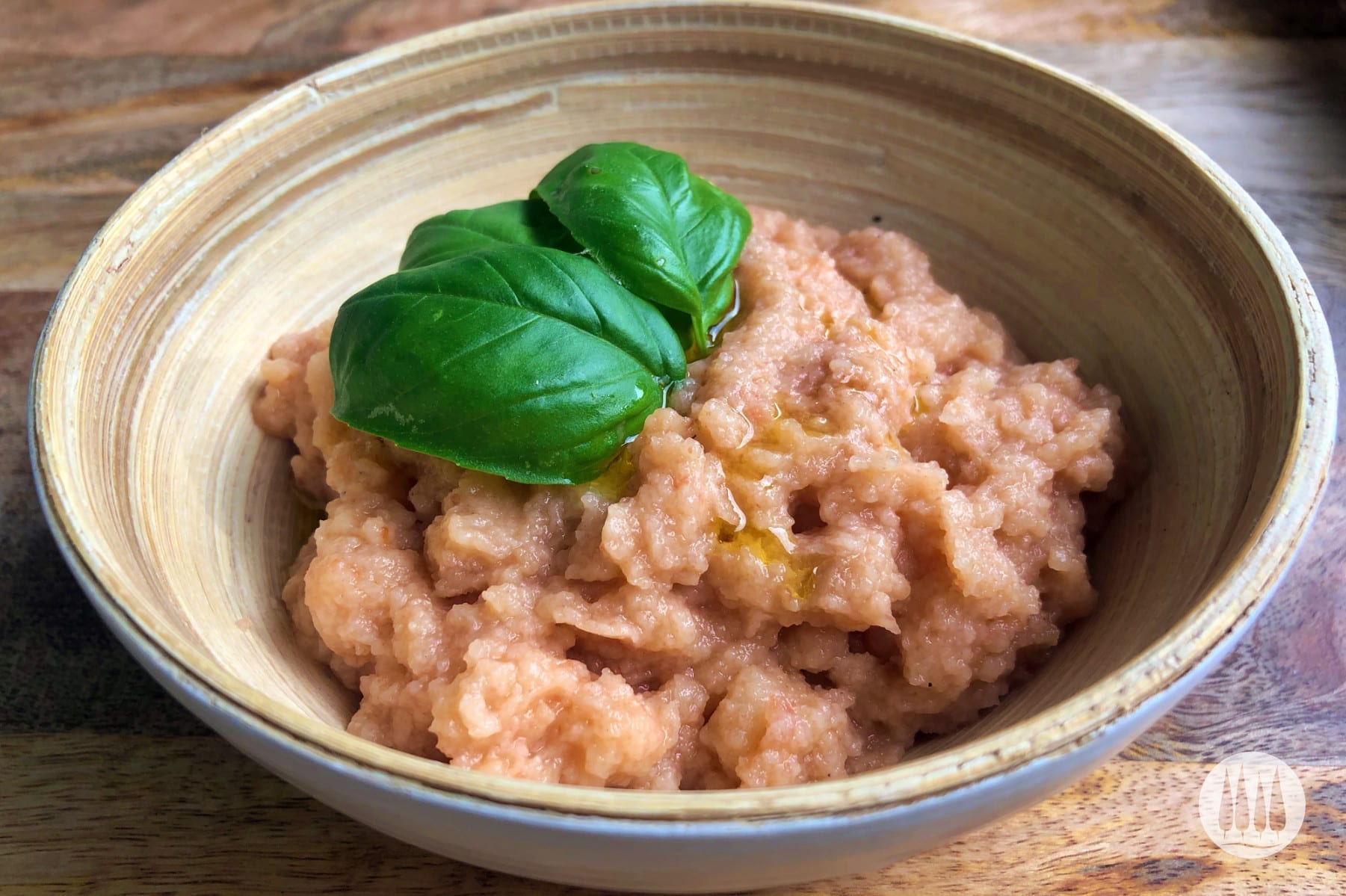 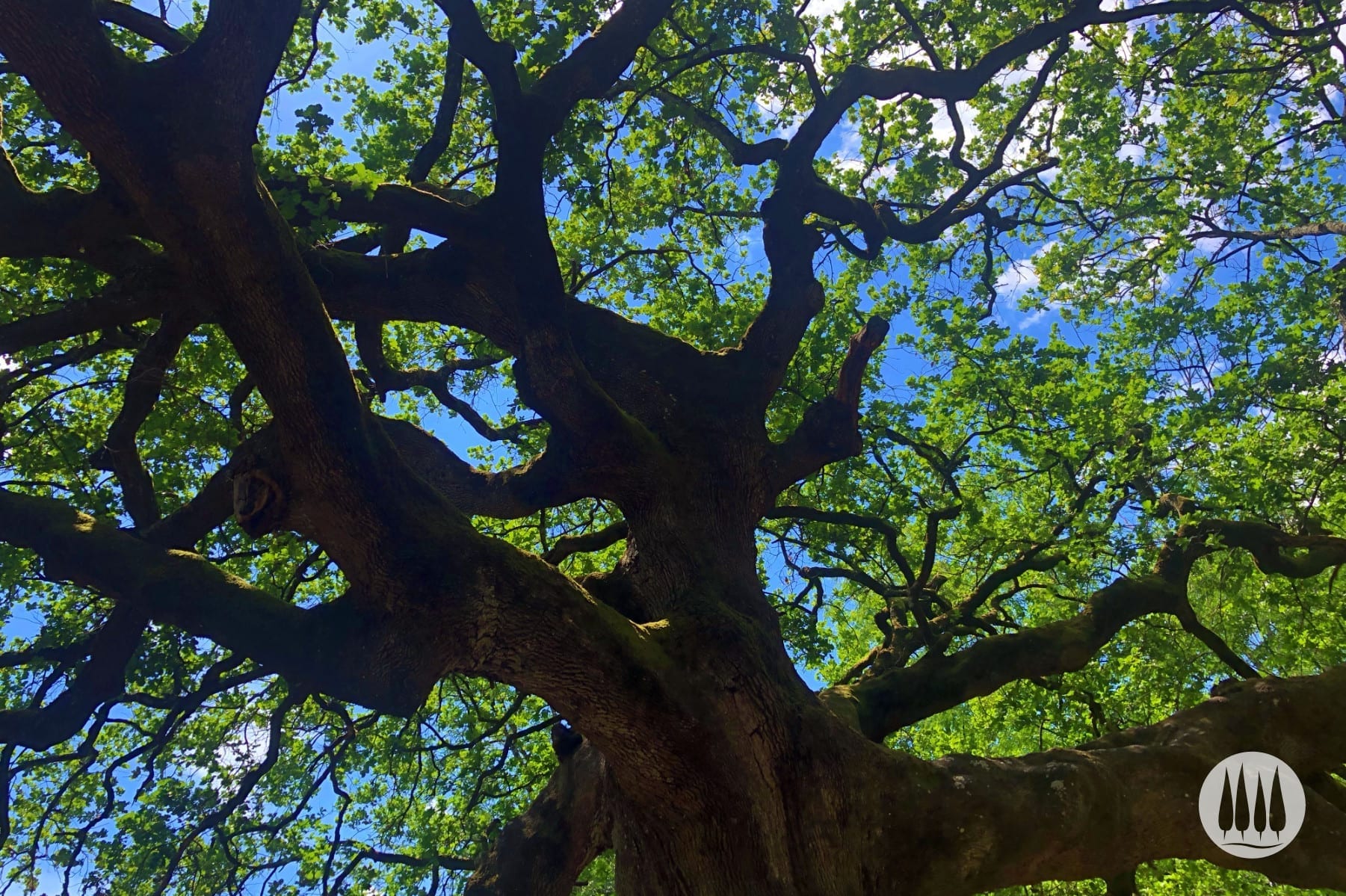 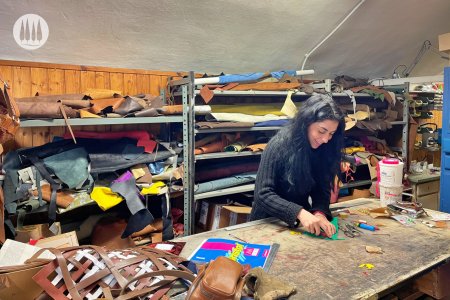 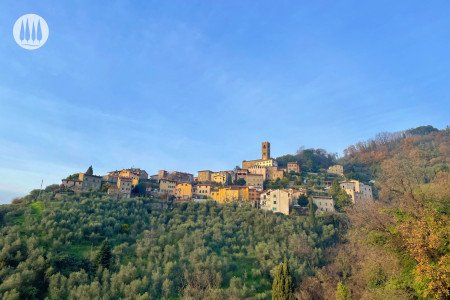 Uzzano Castello is an idyllic place. Time has stood still here.
Uzzano was not discovered by tourism and therefore it’s the… Read More 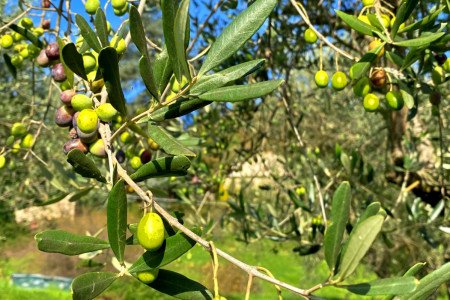 1 week ago by Angelika Meisborn